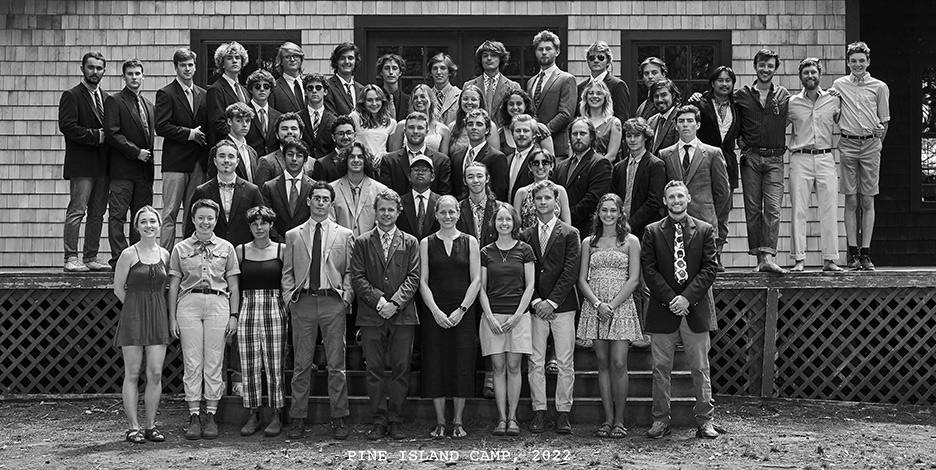 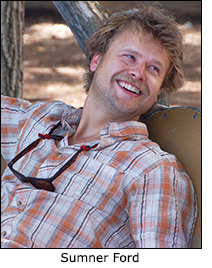 After a year of searching for the perfect summer camp, Sumner first set foot on PIC for the 2000 summer as a nine-year-old. He quickly fell in love with Pine Island, returning for the next six summers as a camper. Sumner's first year on staff was as a fly-fishing instructor in 2009, and his summers have been spent at Pine Island ever since.

After teaching fly-fishing, he became one of Pine Island's Expedition Camp Directors and eventually an Assistant Director beginning in 2014. Sumner studied at St. Lawrence University, earning his B.S. in Environmental Geology. He later moved to Jackson Hole, Wyoming, where he worked for Ski Butlers, a far different experience from Pine Island, eventually managing Ski Butlers' Jackson Hole and Big Sky locations. Sumner began working for Pine Island full-time in the fall of 2017. He currently resides in Burlington, Vermont during the offseason.

Learn more about our staff: